View source
Welcome to the Official Pathologic Wiki
The comprehensive Pathologic and Pathologic 2 wiki reference; written and maintained by the players.
We are currently maintaining 5,040 pages (414 articles). Please feel free to contribute by creating new articles or expanding on existing ones.

Pathologic is a 2005 psychological horror survival role-playing game developed by Russian game studio Ice-Pick Lodge. On May 23, 2019, Pathologic 2 was released as a re-imagining of the original.

A mysterious and deadly disease breaks out in a remote town in the Russian steppe. It is highly contagious and kills whoever contracts it, giving them only several days left to live. This struggle to survive follows three healers and their individual stories. One is a learned doctor from the country’s capital, named the Bachelor. The second is a local medicine man who has returned at the request of his father, named the Haruspex. The third and final healer is a strange young girl who claims to be both a saint and a miracle worker, named the Changeling.

Taking on the role of one of the healers, you’ll explore the Town, its traditions and history, and the complex relationships of its inhabitants. You will only have twelve days to defeat the invisible enemy called the Sand Plague.

You will not be able to save everyone. Time will never be on your side and choices will haunt your every step. You’ll want to get closer to your goal, but sometimes it’ll all come down to whatever means of survival that you have. In a time of both fear and uncertainty, would you share medicine with important figures who will unveil the Town’s numerous secrets in return, or would you rather keep the medicine in case you get sick? Pathologic is a bleak and harsh survival adventure that’ll make sure of it. 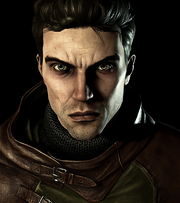 Artemy studied the steppe lore and medicine under Isidor's guidance, learning the fundamentals of surgery and herbalism, all closely tied to the Kin's perception of the world through the concept of the Lines - connections between things both of physical and spiritual nature. Isidor came to a conclusion that it would do his son well to seek knowledge outside of the limits of the Kin and the Town, and sent him away to study medicine elsewhere. At some point while studying, Artemy receives a letter from his father, in which Isidor expresses great concern, warning his son of some great trial that awaits him. He urges Artemy to return to the Town. Artemy stows away on a train, and, in the middle of September, arrives in his hometown, only to find it changed almost beyond recognition. Read more. 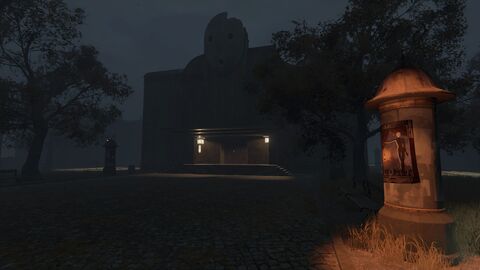 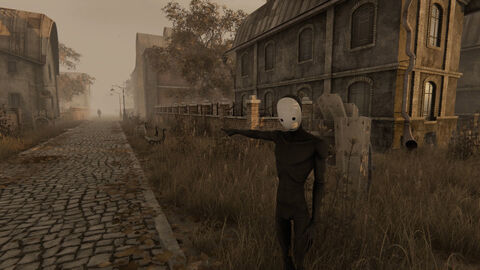 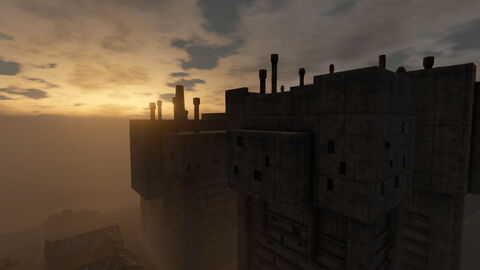 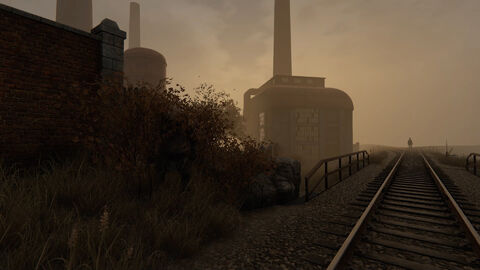 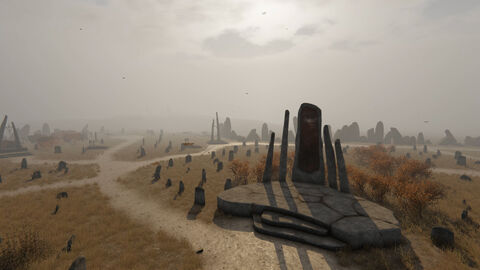 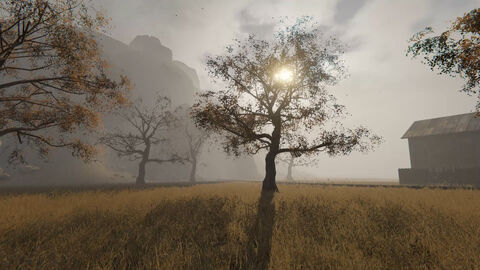 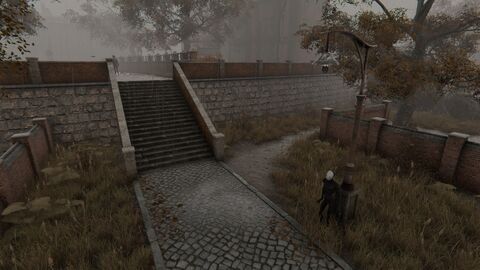 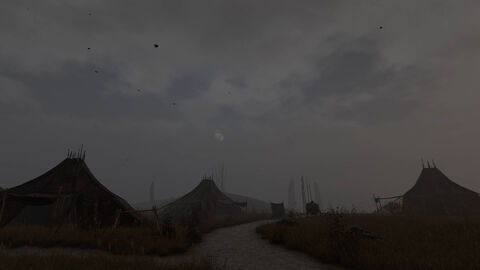 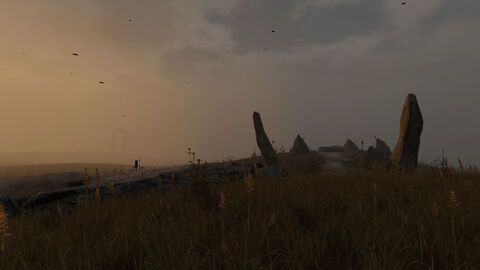 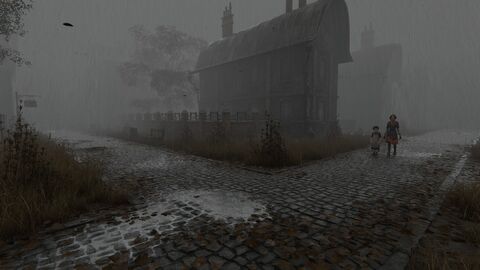 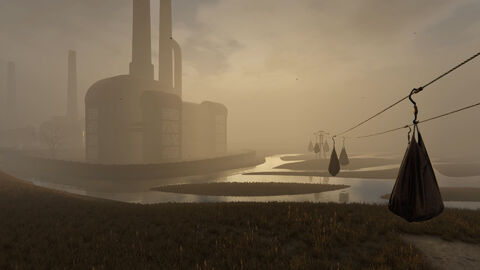 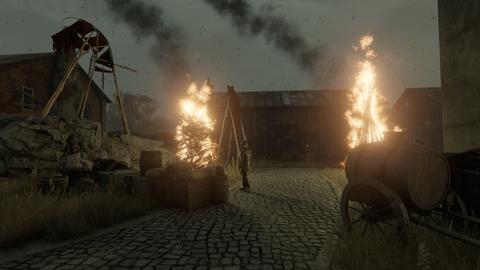 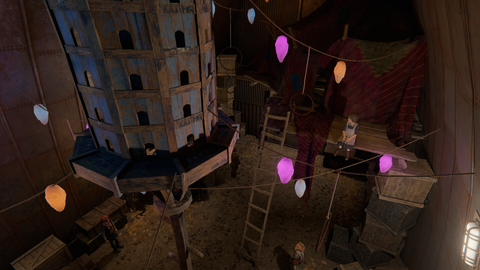 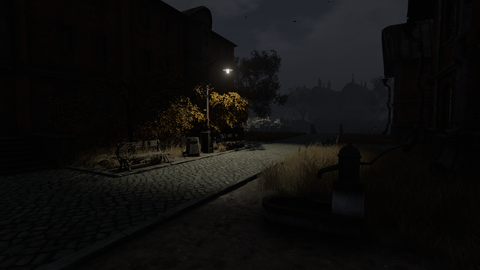 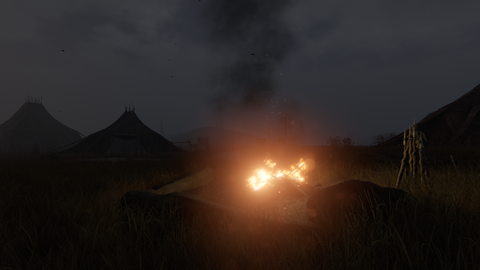 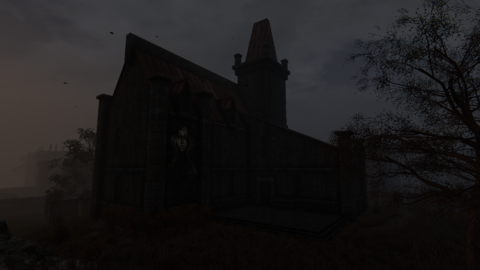 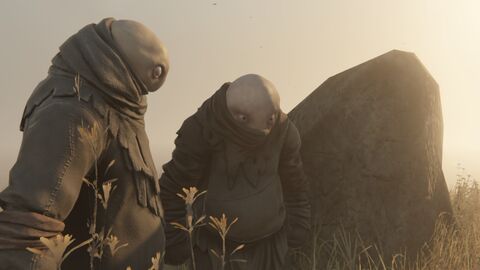 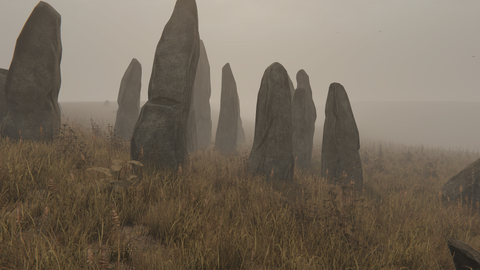 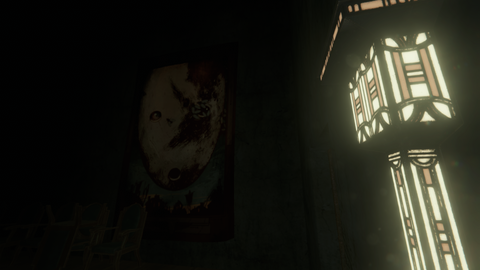 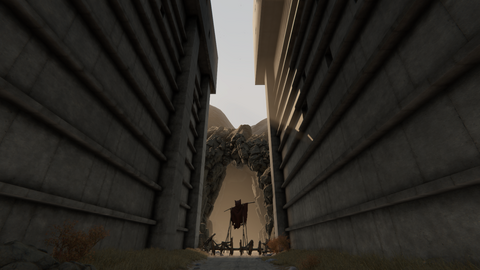 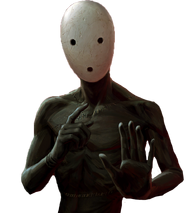 The Pathologic Wiki is a community project run entirely by volunteers to provide information about the games. If you'd like to help, please first create an account.

Not sure where to start?